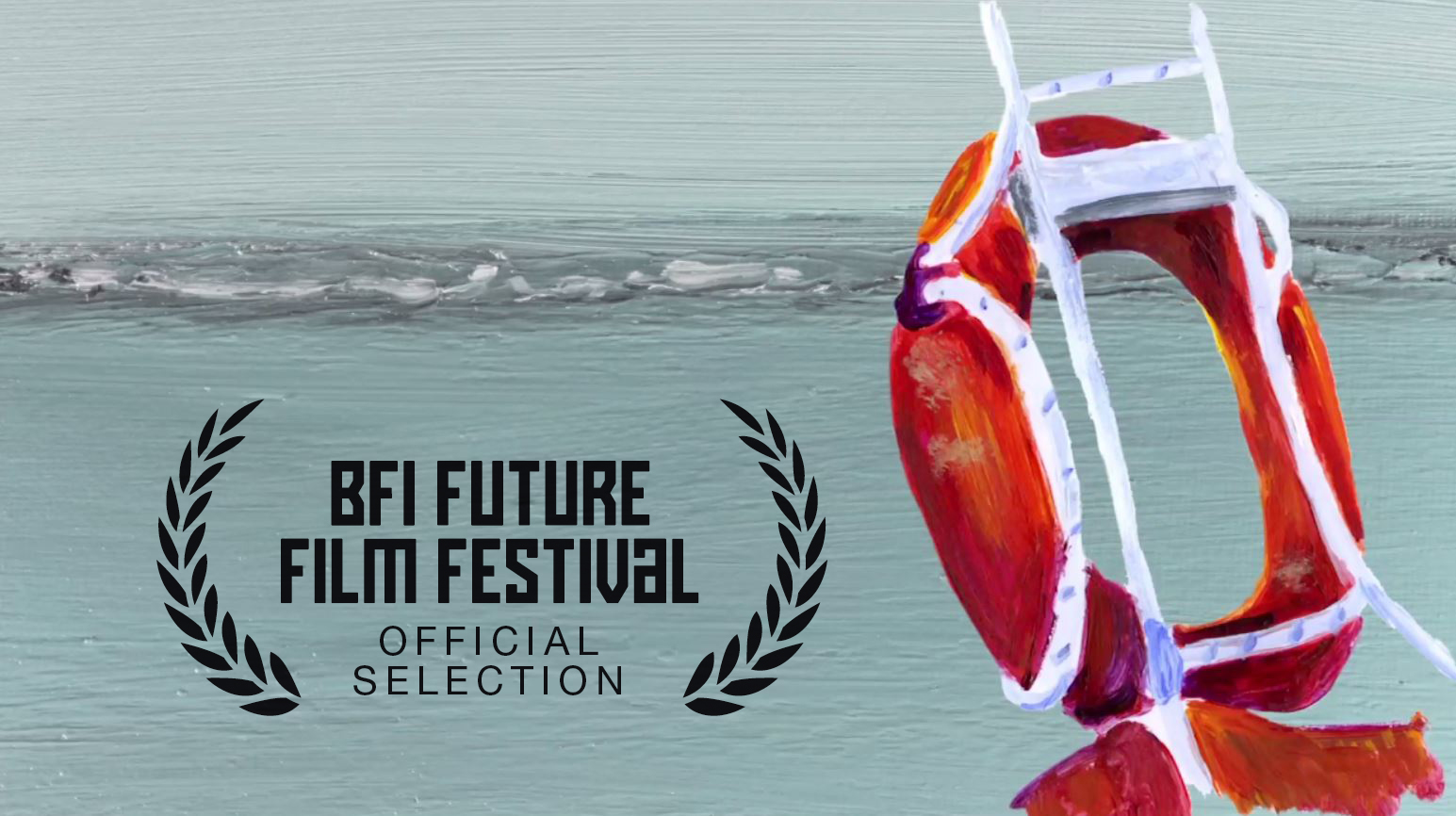 Elmaz Ekrem’s “The Law of The Sea” returns to the BFI this week to be part of the BFI Future Film Festival where it will be collecting its first laurel. The Random Acts film created for Channel 4 last year will be featured as part of the Modern Life shorts programme which celebrates international shorts from emerging filmmakers aged 16 – 25.

END_OF_DOCUMENT_TOKEN_TO_BE_REPLACED 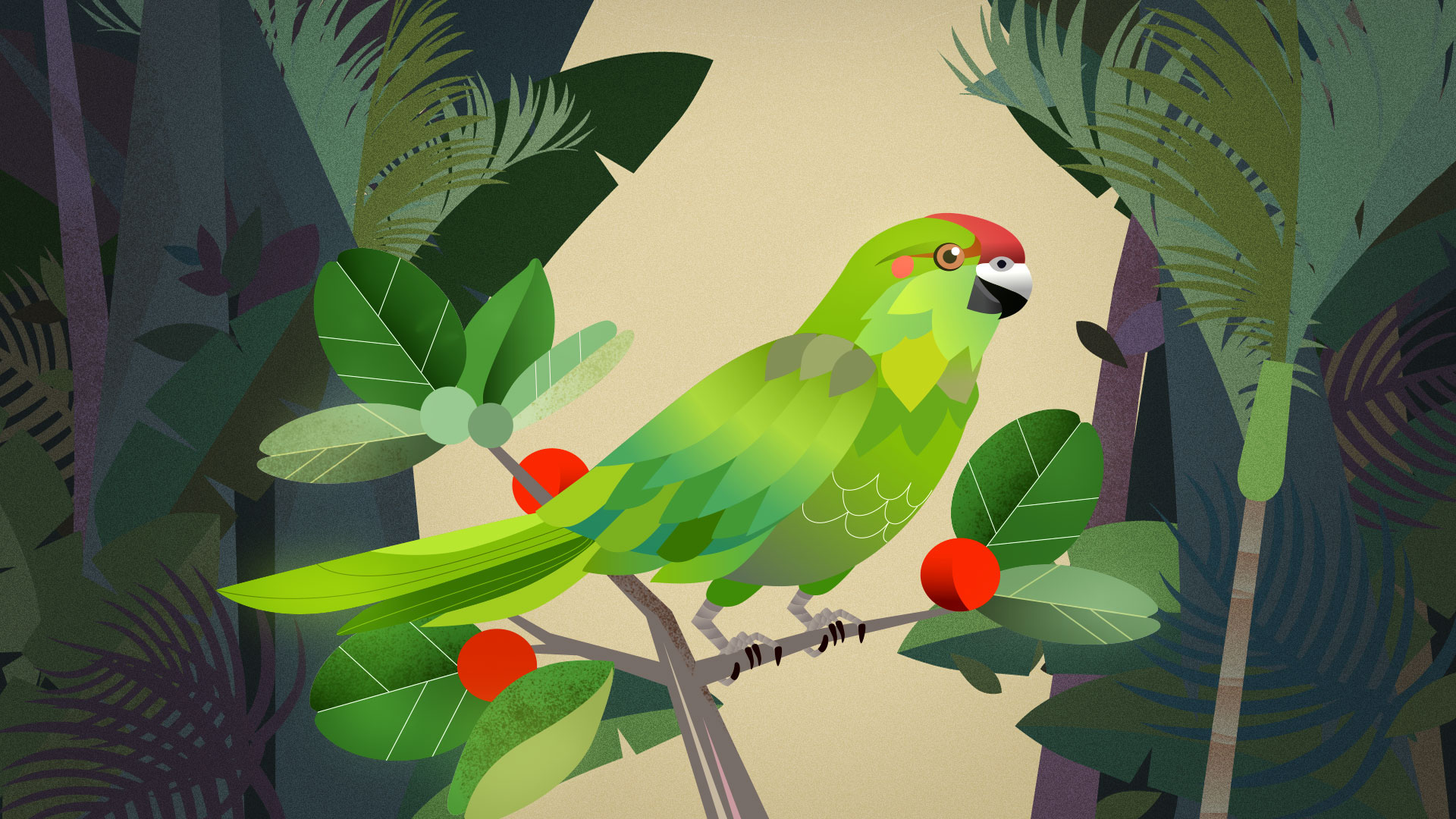 We are thrilled to announce the launch of designer and director, Lilian Darmono.