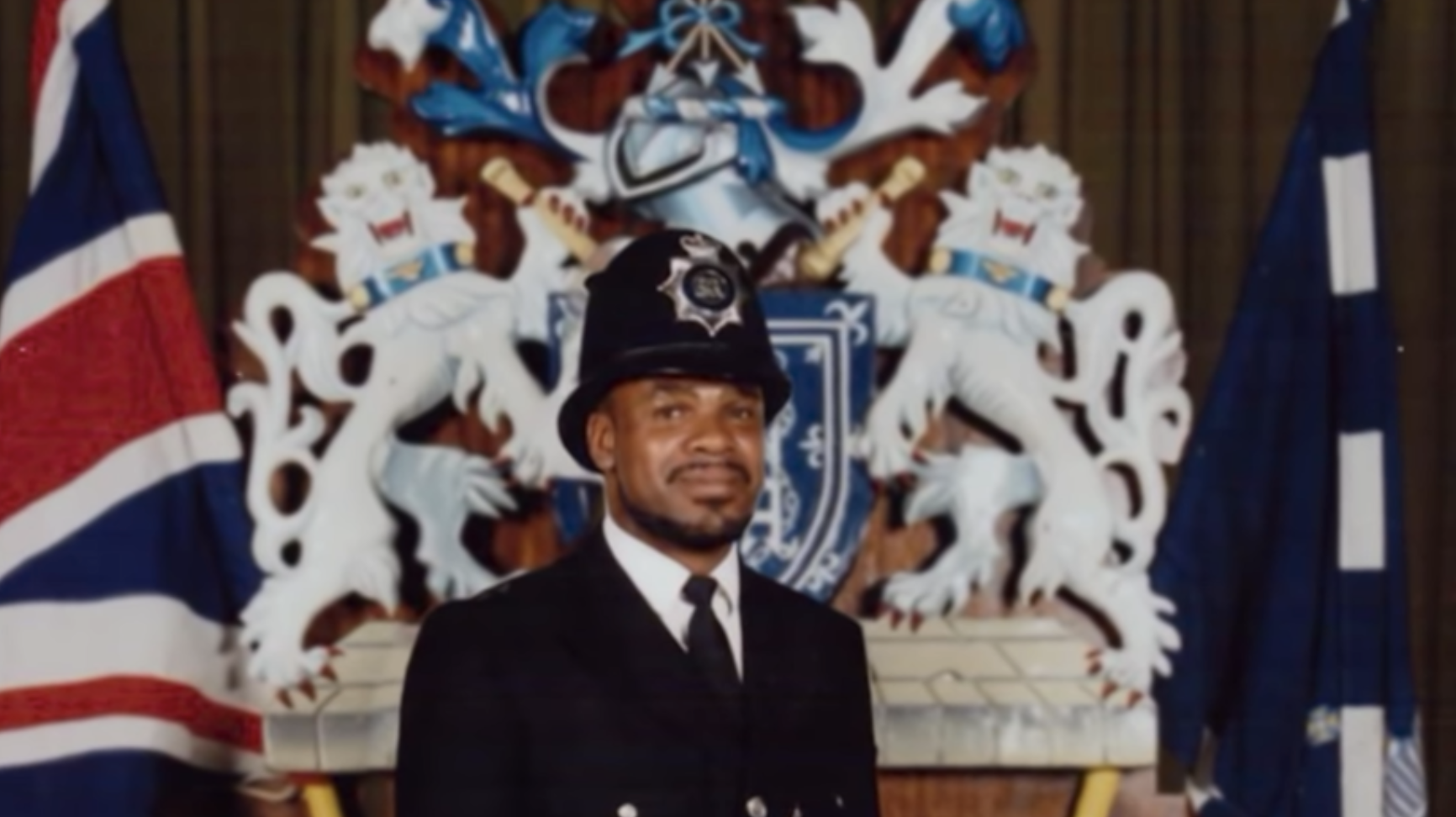 Exploring the complexities of identity, authority and community with Cherish Oteka, director and producer of BAFTA-nominated “The Black Cop: a villain, a victim and a hero”.

NERD: Gamal’s story is about the complex challenges that ethnic minorities sadly have to face to this day. How did you come to know Gamal’s story, and when did you realise that this was something that everybody needed to hear?

Cherish: I first heard about G when I attended a workshop for LGBTQ+ people of colour. During the workshop there was a breakout session to discuss role models within the community and G’s name came up. While I didn’t actually know the details of his story at the time, I reached out to him to generally make contact. G and I built a friendship from there and along the way he shared details of the challenging parts of his journey. He was keen on sharing his story in the hopes that it could help and inspire other people. I knew that this was an important story of overcoming self-hatred and that is a universal journey that could connect with audiences.

NERD: Gamal is proud of who he is and has taken ownership of himself, his past and his identity – all of which he now uses to help better the lives of others. How has his story impacted you personally, and what impact do you think it will have on others?

Cherish: I hope the impact of hearing G’s story will be the same for others as it was for me. While G’s story is shocking and triggering in parts, making the film and meditating on these themes have been healing for me. His story provided an opportunity for me to reflect on pivotal moments I’ve had with my identity and the impact they have had on me. I think everyone can relate to being told directly or indirectly that there are parts of who they are that aren’t good enough. The intention behind this film is to make conscious what is largely unconscious when it comes to self-hatred.

NERD: Race and gender identity are common themes in your work. How do you tell stories to people who have so few touchpoints with the issues facing minorities?

Cherish: Identity as a whole is an area that I am interested in and we all have a sense of self. My approach to storytelling is to tell specific stories in universal ways. In that way, whether someone can directly relate to the struggles of marginalised communities or not is less relevant. It’s ultimately about the emotions that drive our collective experience of humanity and those feelings transcend race, sexuality, class, gender etc.

NERD: There’s a clear exploration of identity, as well as a rallying cry for equality and inclusion. Why did you choose to centre the story of an individual rather than a group of people?

Cherish: G’s story alone touches so many important moments in recent British history. From the Black communities’ resistance of oppressive policing, to the push for LGBTQIA+ equality and the aftermath of the West African ‘farming’ phenomenon, where white families took care of Black children outside the remit of local authorities. There were so many important touchpoints in his story alone that allowed us to speak to several bigger societal issues. Because of this, I didn’t feel like we needed more voices to tell this story. Some of my favourite films are ones that tell big, complicated and nuanced stories through one persons’ perspective and that is what I sought to do with The Black Cop.

NERD: Gamal’s story is inspiring but heart-breaking. Do you have a message for all the young people of colour out there who are silently internalising many of the same conflicts that Gamal faced growing up?

When we think of racism or any other form of bigotry we think of the big events and give little attention to the daily subtle comments and actions that can negatively impact self-esteem. I want us to acknowledge those events, the impact they have and begin or continue a journey of healing.