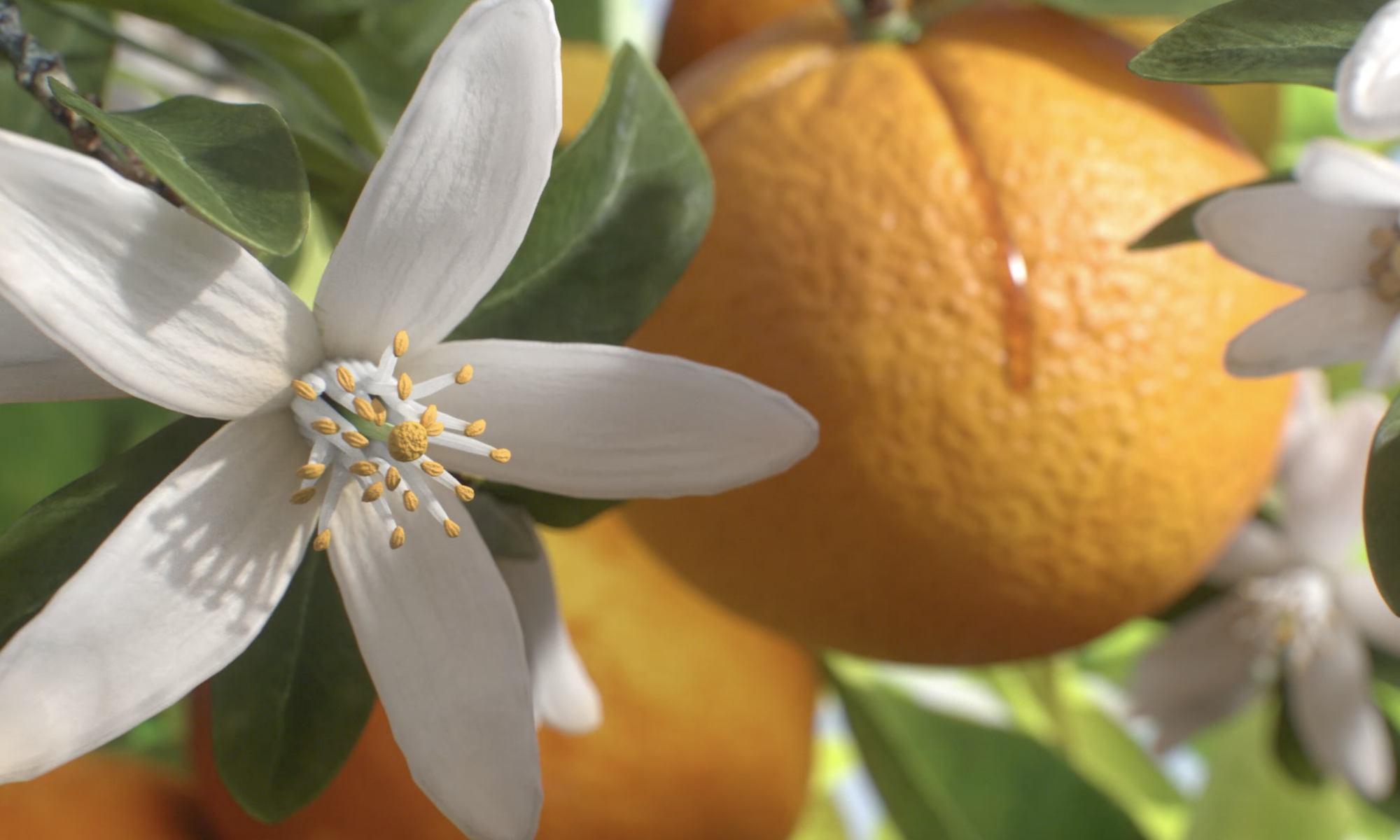 ‘Every single decision we made, had that “Zen feeling” in mind’.

It only takes pressing the play button to take a deep breath in and exhale in relief. This wonderfully textured photorealistic CGI piece, crafted by NERD Productions x Havas London for Air Wick, takes rhythmic pulsing and deep breathing to a whole new level. Just when the world needs to breathe in the new season; the film brings the whooshing sound in the ear, blended with the graceful flower dance and water rippling effect, right on time for spring!

Director, Peter S says:  ‘A blossom’s wonder only increases the closer you investigate them. For this film, I was surprised to find that lavender bulbs are so fuzzy!’ The spot transports us to an enchanting garden, warmer climates and reminds us that you can experience calmness from the comfort of your couch.

Peter’s local flower market visually inspired the animation during the pandemic. The sound design, which is so important to immerse the viewer in this Zen zone, echoes the beauty of what we are witnessing visually.

‘It all comes down to the pace.’ says Peter, ‘Having the edit and animation work together at a unified pace which were treated with cross dissolves so that absolutely nothing disturbed the film’s tranquility. Every single decision we made had that” Zen feeling” in mind. Each camera movement stays at a certain speed. The animation of the flowers sticks to a certain rhythm.’

Executive Producer from NERD, Milana Karaica also mentioned: ’Working on this piece during winter, being in lockdown made it very special as we were all looking forward to those much-needed brighter days’.

From the client, agency, and down to the last animator, this brief felt exceptionally refreshing. 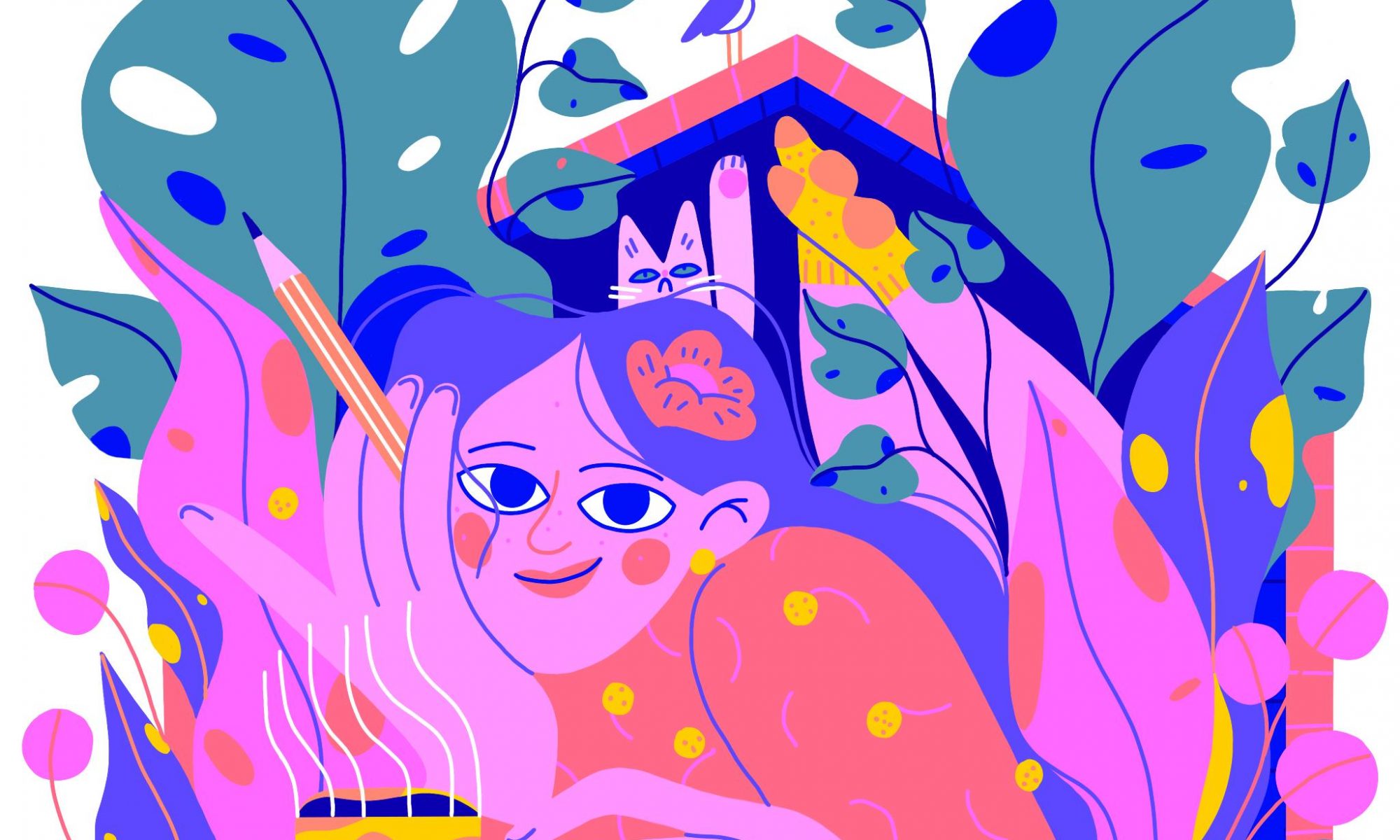 Esther is a prolific visual artist who accurately represents bodies and identities, primarily women, who make our society. Esther’s bubbly and quirky aesthetic is inspired by everyday life and human interactions.

Esther has always loved to draw women; she says: ‘Growing up, I have always felt frustrated in this all-white-cis-male world, and drawing has been a useful way of expressing myself and others like me.’

Esther wants to depict a world where women, people of every race and sexuality, can be more visible and free to exist without expectations or limitations. She believes that the power of craft influences real life and people.

She creates fun visuals that touch the soul and speak to a vast array of people. Esther has worked with Refinery29, Ellen MacArthur Foundation, The Body Shop, King’s College London, Green Peace, ITV, and NHS.