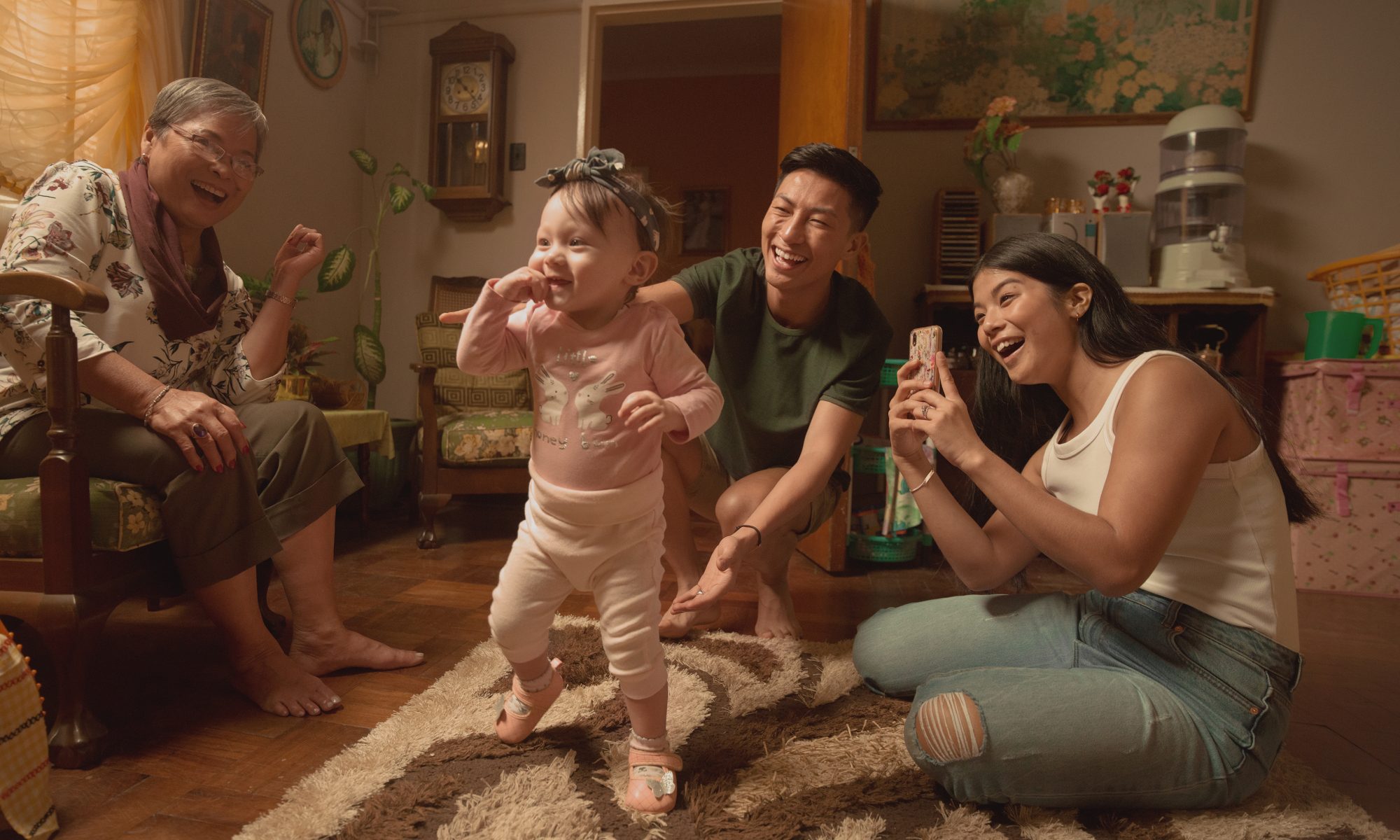 NERD Productions presents an empowering commercial film, Directed by Kyla Philander (them, they), for Facebook Lite exploring themes of motherhood, love and unbreakable bonds. The commercial showcases the Lite version of Facebook tailored for regions with low data usage and limited connectivity. The latest version of the social media platform enables family and friends to sow, nurture, and grow relationships no matter what!

Diversity & inclusion is at the heart of everything NERD does, so the film was shot across South Africa due to its offering of genuinely diverse communities. Kyla met with local people, filming their personal stories that reveal how Facebook Lite keeps them fully connected. This method was the only way to keep our film authentic. Kyla explains how themes of motherhood and love bring magic to the equation and how the strong human desire to be connected runs throughout the film.

Milana, the Executive Producer at NERD, elaborates: “This project touched a few people from the team personally. For me, it was important to find the right talent for our agency & brand, and I couldn’t imagine a better person for it, as Kyla wants to keep the story authentic and relatable.”

During the early production stages, a province in South Africa was hit by intense flooding. Kyla explains:  “It was something out of our control but also a reminder of how crucial communication platforms are for communities at all times.”

Milana added: “You have to love what you’re doing to be able to communicate these stories and take every challenge as an advantage. The agency was one of the most collaborative clients, easygoing and trusting. Everything just came together perfectly.”

Rather than an off-the-shelf library track, Kyla felt that the music should be bespoke and carefully crafted in synergy with the film’s visuals. “Something curated and made specifically for the project always elevates it and brings a real feeling of humanity into the work.”

Kyla added: “NERD Productions follows the path of diversity and inclusion in valuing and representing a vast range of carefully selected directors, illustrators and photographers. Milana and the NERD team champion the D&I space needed in our time.”

“It is so important and amazing at the same time when you can use your craft and talent to work on something like a story about under-represented communities. I am proud to say that Kyla was the person who directed this, someone who can dive deep into the brief and show real people as Kyla did.” added Milana