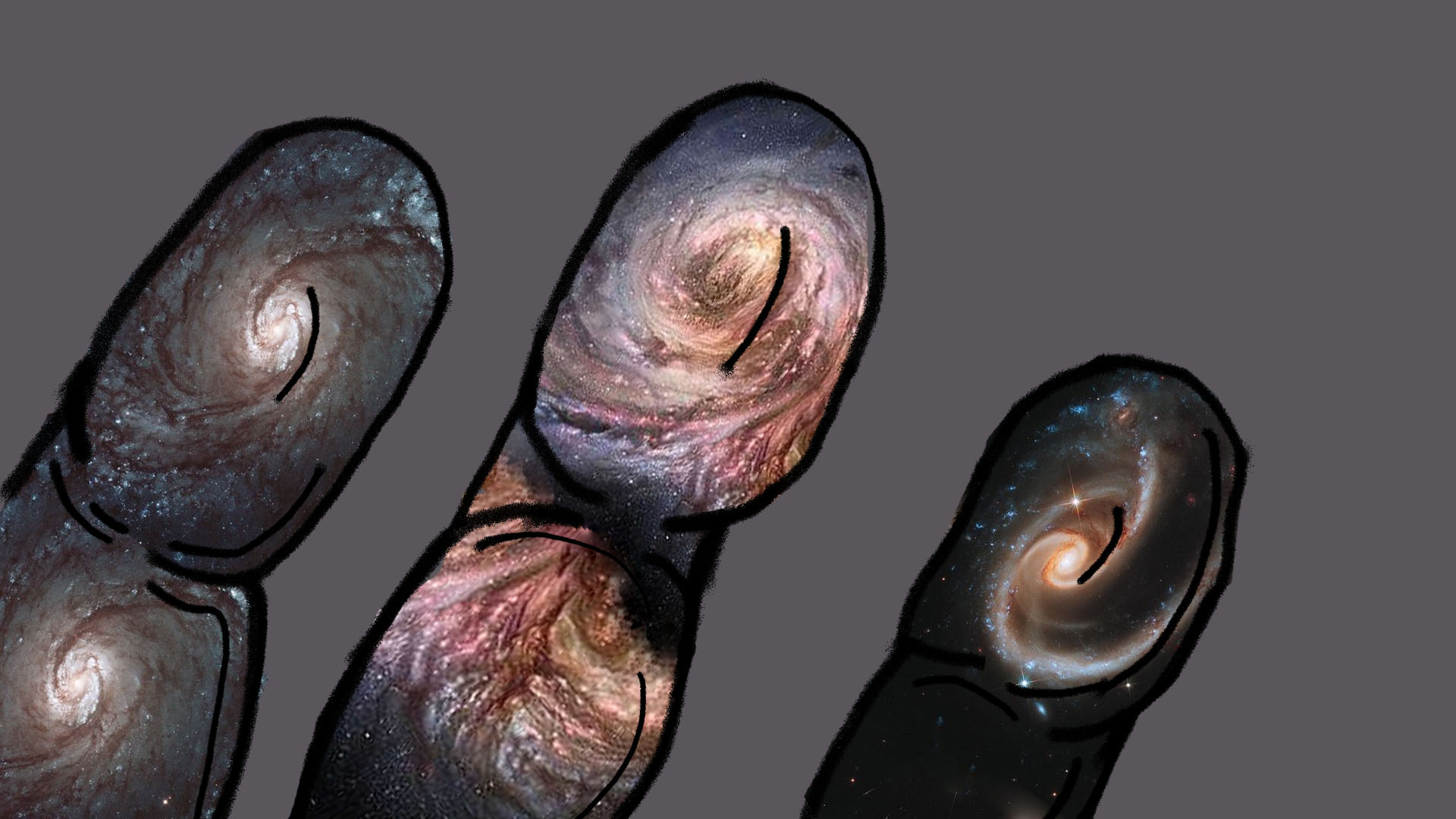 “I guess my most intense obsession is… SPACE!

I’ve always loved space and wanted to be an astrophysicist right up until I flopped my physics A Level.

But that didn’t stop me!

I was a chronic stargazer. I had my head in the clouds trying to work out how the sky worked and then when I reached a certain age, I realised that there’s so much up there that even people who have dedicated their entire lives to research won’t have scratched the surface of.

The understanding of the entire universe and what’s beyond is almost unfathomable and there was always something about this concept that I found so gripping, which has never left me.

I seriously wanted to be a cosmologist. Cosmology is the part of astronomy which studies the origin, evolution and eventual fate of the universe, it’s truly fascinating (to me at least).

This is a first edition print from 1842 – I love the intro because it refers to astronomy as the study of heavenly bodies and that kind of science/religion talk just doesn’t happen today!

There’s some incorrect factual information in there as well due to contemporary discoveries which is something else that I find fascinating in itself; to think that what we all presume to know as facts currently could all be flawed theories a hundred years into the future.

Now you may think that someone so obsessed with science wouldn’t believe in magic… Well, you would be wildly incorrect. I’m a huge Harry Potter geek, a diehard Ravenclaw and even have a Deathly Hallows tattoo.

But we’ll save that one for the imagination.”

Fancy working with Elmaz? Get in touch.