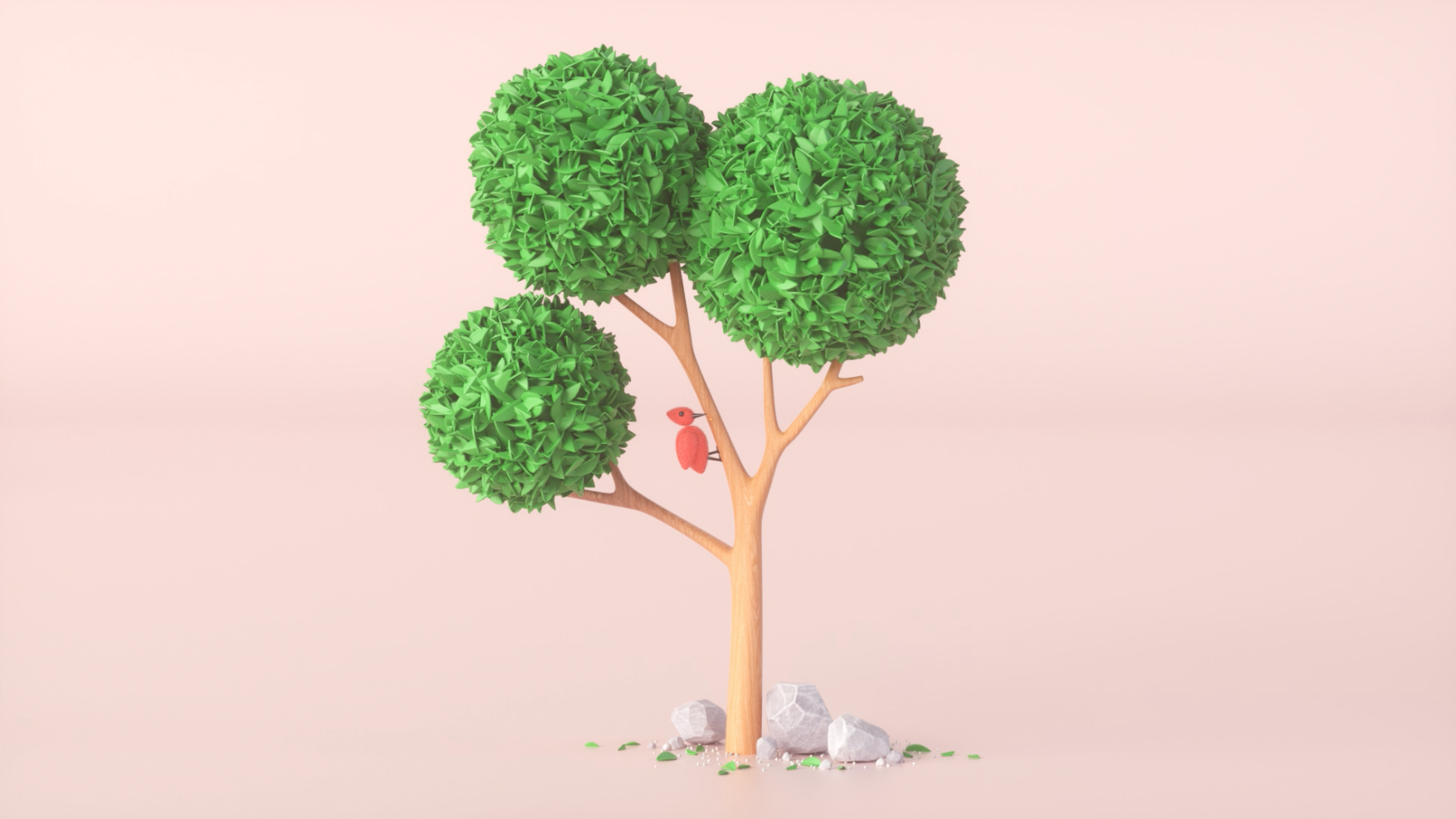 Climate change is a hot topic lately, and for very good reason. While all of the issues we face in today’s society are extremely important, this is something that we felt needs as much attention as possible and immediate drastic action before it’s too late. The more we can help to raise awareness, the better.

Right now, eleven per cent of the world’s population is currently vulnerable to climate change impacts such as droughts, floods, heatwaves, extreme weather events and sea-level rise – I’m sure you’re even aware of some of the great devastations that have already happened due to global warming, such as the Australian Bushfires, caused by severe drought, which resulted in 42 million acres of land to burn and the saddening death of a billion wildlife and 28 civilians.

The concentration of carbon dioxide (CO2)​​​​​​​ in our atmosphere, as of 2018, is the highest it’s been in 3 million years. The problem with that is that CO2 is the gas that traps heat and brings about extreme change on our planet.

So, why does this all matter? Well, it may not directly affect most of us immediately. Initially, climate change will largely affect the most poverty-stricken individuals, essentially driving an even larger wedge between less and more economically developed countries. However, in the coming years, we will all feel the effects, if you haven’t already.

With drastic global warming comes a multitude of things: an increase in the appearance of extreme weather events, Atlantic and Pacific hurricanes are expected to get even more intense, a rapid rise in sea level that will threaten coastal cities, droughts are expected to increase in the western United States as a result of an earlier spring snowmelt and reduced snowpack heavily depleting water resources.

Overall, there’s a lot to digest here and to wrap one’s mind around. We felt pretty overwhelmed by the tragedy that our planet is currently staring down face-to-face as well. That’s why we chose to create a short piece hopefully spreading awareness about this very important issue.

We recently collaborated with 16 other studios and artists to alert others about this extremely important issue through our Frames For Future campaign. This is an international collaborative animation project highlighting the biggest global challenges that humanity faces today through art and storytelling. Artists and studios from around the world came together to raise awareness about the United Nation’s Sustainable Development Goals in general and the UN Climate Action Summit 2019 in particular.

Our animation opens with a lovely little woodpecker casually pecking at a tree. All of a sudden, large concrete slabs that metaphorically represent the industrial revolution slam down and shatter the tree and crush the bird. Feathers go everywhere, as the symbolic destruction of nature at the hands of human energy consumption becomes apparent. Once the scene transforms to a dead grey colour, a garbage truck playfully bounces through, spewing garbage everywhere, further ruining the once tranquil scene.

This piece is meant to be a metaphor for humanity’s current impact on the globe at large.

We know that because this issue is so dark and daunting, it’s often ignored or swept under the rug by most. That is why we chose to present this story in our classic, highly stylised, playful motif. Our aim is that this very short film helps educate and inform, keeps the conversation alive and allows people to gently approach an otherwise colossal issue.

Want to know how you make a difference? Click here for information.

Want to find out more about Toast and our other talent? Click here.