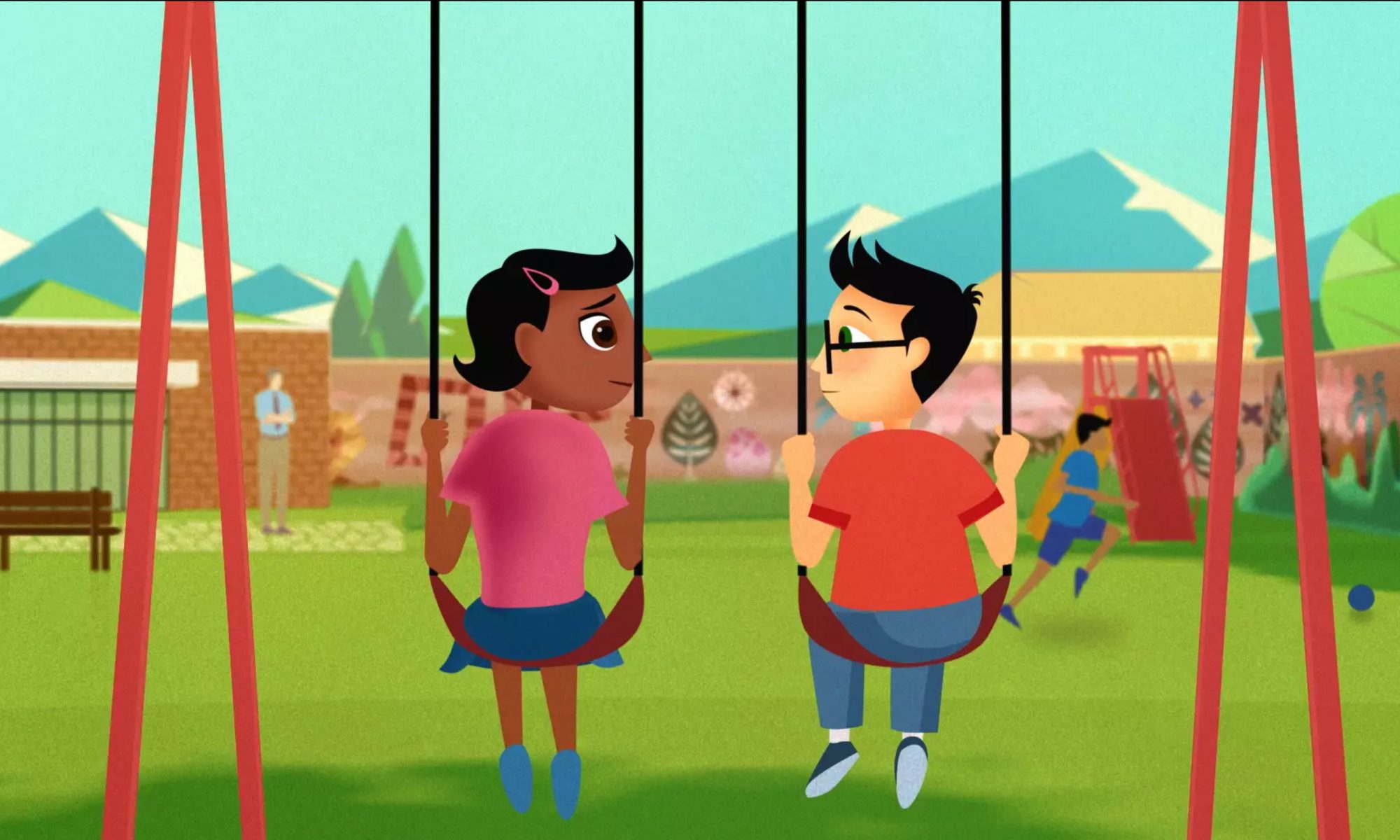 Diversity has been a huge topic in advertising this year, and rightly so. People are finally paying attention to a subject that has been shamefully overlooked for years, by an industry which has the power to positively change the way people and issues are represented both in the media and in their companies. And whilst it’s great that we are all attending and taking part in events surrounding the issue, and opening up a wider discussion, when are we going to take responsibility in our individual sectors and actually create change?

Take two of this year’s most controversial big brand ads, for example (you know the ones we mean), we are all guilty of playing the blame game when a brand hits the headlines having “missed the mark” on a campaign, but as an industry with so many segments and sub-industries, we must take more responsibility individually and as a whole to prevent such oversights. How many people did those ads go through? From scriptwriting, to casting, to production… and nothing was said? Maybe it was. Maybe their opinions were overlooked, maybe they turned down the job. But what if enough people had made their point? What if enough people cared? Who knows, someone could have listened. Maybe not this time, but certainly next.

At NERD Productions, we’re not afraid to challenge our clients when it comes to diversity. We open up the conversation from the moment we receive a script, sometimes before we’ve even pitched. Our ethos is to champion and embrace equality, confront stereotypes and celebrate cultural similarities and differences, which is why we always initiate a dialogue about inclusion and diversity with every single client that we work with – especially when we realise that a client has overlooked it.

Dive deeper into NERD culture and you’ll discover that we pride ourselves on being a diverse team from the roots up and on representing a diverse roster of talented directors, animators and illustrators from all over the world. We believe that our multiplicity of backgrounds and beliefs makes us a stronger, more creative and more representative community, which not only reflects in our work but attracts many likeminded creatives to want to work with us, too.

“At NERD, having more diversity, whatever that may be: ethnic diversity, religion, sexual orientation, experience, age, all of it or any of it makes not just common sense but also business sense. It means that when we are in a room together as a team making decisions, there is no risk of ‘group thinking’.  Diversity helps avoid so many car crash moments, like we have seen with Pepsi and Dove recently.”
Founder of NERD, Milana Karaica

A great example from the NERD archive in which the issue of diversity was challenged is a spot for MS Lifelines by animation director Shay Hamias. We worked with Shay to confront race and gender stereotypes by implementing a role reversal for the two lead characters.

In a recent interview on LBBonline, NERD illustrator Marcos Chin re-counts how the media failed him growing up which inspired his strong focus on identity and inclusion in his commercial work:

“Being able to reflect the world around me in a way that I believe is more inclusive and empathetic is incredibly important. Growing up I rarely saw myself reflected in the media, and when I did see someone who was Asian they were usually a side character, or a parody of what the media thought Asian people were like; we were unattractive, funny, and couldn’t speak English. Asian women were fetishised, and Asian men were emasculated. As I got older, my sexuality became revealed and began to exist on the forefront of my life. As a gay man, I remember what it was like growing up in a closeted space; at that time, the media supported the shame that I felt about my queerness and my body by describing gay characters on TV or in film in a negative way by calling us sissies, faggots, carriers of disease, less-than and the other.

At some point, I decided to begin to introduce characters and content into my work that reflected the world I lived in, as well as the people with whom I chose to surround myself. My work is not obviously political but as someone who has a commercial platform on which to display his pictures, my drive is to help make visible those parts of me that were forced to become invisible for so long.”

Chin goes on to quote Chimamanda Ngozi Adichie from the book ‘We Should All Be Feminists’:

That quote really stuck with us. As a production company creating content for advertising – a platform which is consumed every day, over and over again, by people all over the world – we are proud to say that we are trying to make a difference. We will constantly strive to do more and more, and we urge our fellow competitors and collaborators to do the same (if you’re not already)!

The Advertising Producers Association (APA) are already one step ahead in tackling the issue of diversity, having highlighted the issue some time back. They understand that diversity is important to give people from different backgrounds opportunities, to bring in new creative thinking, different ideas, and to enable the industry to communicate as effectively as possible to all our clients and consumers.

We spoke to The APA’s chief executive Steve Davies, who says,

“I realised that the fact that the industry is so liberal and that people within it would not discriminate had become an obstacle. Many people said to me they only cared about talent, not what colour or gender that talent was and I believe them. But the key point to me is that, unless we do something different, we will see and interview the same people – white people, middle class and from the South East.

I take part in something called Speakers for Schools, talking to groups of children from different backgrounds about opportunities in advertising. Interesting, but I can see from it how much more there is to do. Children with no connection to the industry or central London or the media often lack the confidence to find and take opportunities in this business. It all seems normal to us but to them the advertising industry and its world is like Mars.

Therefore, we are working with Hackney and Westminster Councils to help find young people from disadvantaged backgrounds opportunities and work in production. That is only a start though – the issue is vast and complex. For example, the fact that no one can live in London on a starting salary in production – unless they have parents who live in London who are happy for them to live at home for a while – greatly restricts the range of people who can enter the business. There is a lot more to do.”

So, whether you’re a production company, music company, agency, illustrator, director, PR manager that’s reading this – you contribute to advertising. We all contribute. And we can all make a difference. That means we need to all take action, positive action! We need to address misrepresentation and under-representation, and go against all expectations and stereotypes to lead by example. In our respective roles and companies, each of us must do more to shape the future of the advertising industry, in the work we produce, the teams that we produce it in, and in the way that we share our industry with each and every generation.

If you are bold and want to make a change, if you are an animator, illustrator, director, and/or creative that wants to influence trends for a better future for creative generations, we want to hear from you! Come and collaborate with the NERD family, if you dare.